The epic of the last great African Emperor,

Almamì Samorì Toure of the Wassoulou Empire, has been passed down orally over many years by Mandingo Griots. In 1969, on the wave of enthusiasm for the independence just achieved by the majority of states in the black continent, the Bembeya Jazz National, probably the greatest African orchestra of all time, made this epic into an unforgetteable musical suite, dedicated to the then president of Guinea, Sekou Toure, Almamy’s own nephew.

“Regard Sur Le Passé” is of a rare beauty and style, as well as being of unparalleled historical and artistic value and represents a milestone in the  tradition of the vast people descended from the ancient Empire of Mali. Through song and music, the work tells of the heroic deeds of the leader Samory Toure, who at the end of the 19th Century was able to resist the advances of the French troops for over twenty years, representing the last bulwark before the final colonization of West Africa.

This suite of the Guinea orchestra redefines the boundaries of modern African culture,  creating a masteful blend of the depths of the ancestoral griot tradition and the young and exhuberant musical aesthetic of the 60s.

The Classica Orchestra Afrobeat has undertaken an enormous task – that of bringing to light a world cultural heritage of African oral culture. Directed by Marco Zanotti from Ravenna, Italy, the chamber ensemble is composed of a number of acclaimed and locally resident musicans who use instruments from European Classical and Baroque music, as well as that of the Italian folk tradition, to offer their own arrangement and peformance of this “epic musical”.

The solemn anthem of the Wassoulou empire is sung by the enchainting voice of SEKOUBA BAMBINO DIABATE, legendary singer and peformer from the Wassoulou area in Guinea. His career began as very young exactly along with Bembeya Jazz National, with whom he recorded half a dozen albums. Then Bambino increased international success with Africando band and other gold collaborations and finally took off for a luminous solo career, releasing some fundamental albums for entire West-Africa. He will be the leading voice in Classica Orchestra Afrobeat’s version of Regard sur le Passé, singing the epic chant of Wassoulou emperor.

The narration of the Almamy Samory Toure epic is entrusted to malian griot BABA SISSOKO, singer and musician with lots of acclaimed recordings, tour and collaboration. Some of them ara Dee Dee Bridgewater, Mamady Keita, Art Ensemble of Chicago, Anga Diaz, Roberto Fonseca, Afrocubism, Rokia Traore, Mamani Keita, Omar Sosa. In 2009 his project “Mali Mali” won the “Onoured Golden Tamani” and he’s currently performing with Taman’kan as well as a few international ensemble and projects. In “Regard sur le Passè” Baba will play his griot role as storyteller of the Wassoulou epic as well as some of his traditional instruments (like kamalen’goni and tama) will underline some moments of the piece, alongside with the orchestra.

The album will be released around January/February 2014, stay tuned

read some REVIEWS of the debut

every Thursday at 9.30pm, repeats on Fridays at 5pm 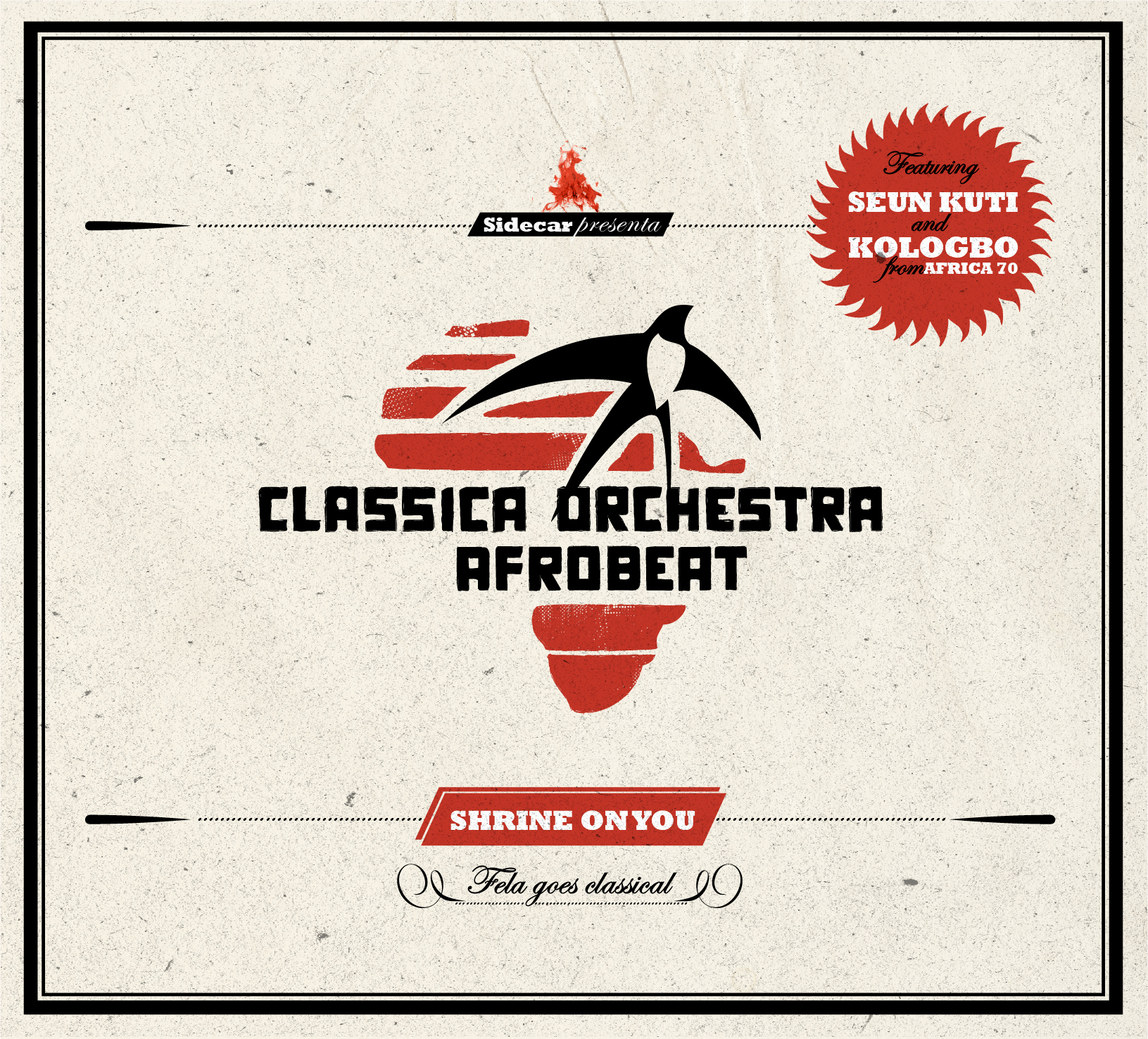